skip to main | skip to sidebar

I spend the weekend in a cabin in the woods in the outskirts of  Courtenay.
It sounds more romantic than it actually was. The area couldn't decide if it was in town, farm country or pre-industrial park. 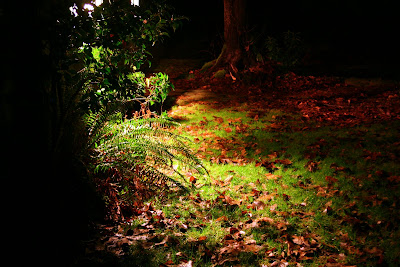 The cabin was an old converted barn in the back of badly remodeled  mid century house that doubled as a costume rental company. At night you could hear in the distance the sound of chainsaws, dogs barking and the low rumble of highway 19. The night I took these pictures, there were also the sounds of a house party somewhere beyond a meadow. I swear I picked up the sound of someone being sick. 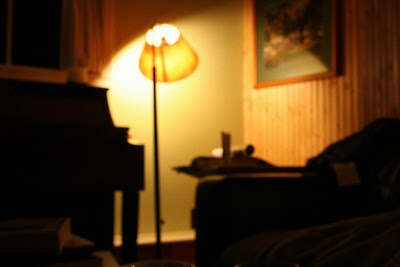 At night it was impossibly dark and since it got dark at around 4:30, we would create our own entertainment. 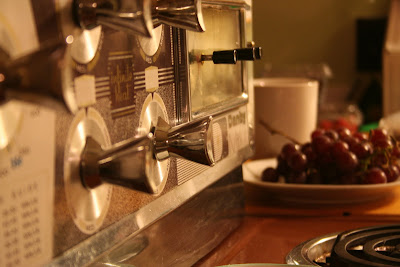 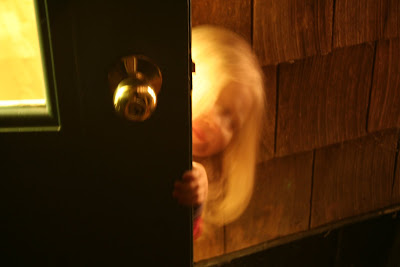 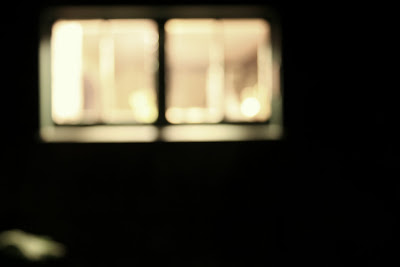 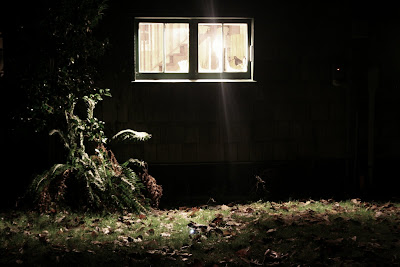 Posted by Jonathan Gleed at 6:05 PM

Jonathan Gleed
Victoria, BC, Canada
I paint, therefore I must be a painter. I am 35 living in Victoria BC. I paint as much as I can when I'm not taking care of my 3 year-old, Violet, cooking, cleaning, fixing things and spending as much time with my wife, Christine as I can. This is my calling. Whether I make any money at it comes second. (But give me some.)